With rumors of a new live action Teenage Mutant Ninja Turtles movie on the horizon, artist Dave Rapoza shows us a more graphic interpretation of some of the characters from the classic franchise.

The Teenage Mutant Ninja Turtles (or simply Ninja Turtles) are a fictional team of four teenage anthropomorphic turtles, who were trained by their anthropomorphic rat sensei in the art of ninjutsu and named after four Renaissance artists. From their home in the storm sewers of New York City, they battle petty criminals, evil megalomaniacs, and alien invaders, all while remaining isolated from society at large. The characters initially appeared in comic books before being licensed for toys, cartoons, video games, films, and other merchandise.During the peak of its popularity in the late 1980s through early 1990s, the franchise gained considerable worldwide success and fame. 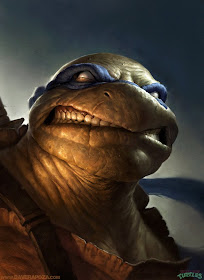 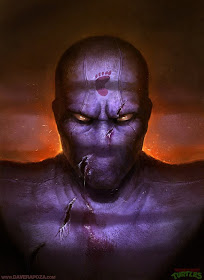 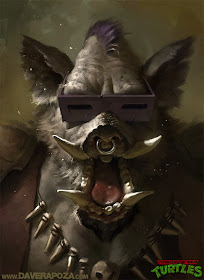 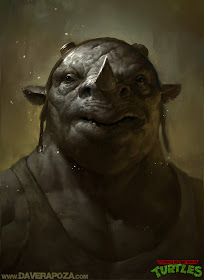 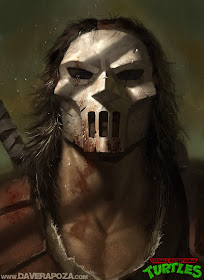 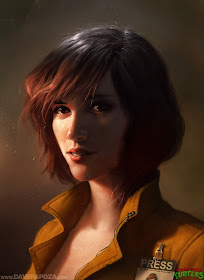 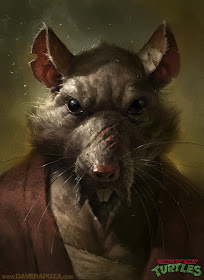 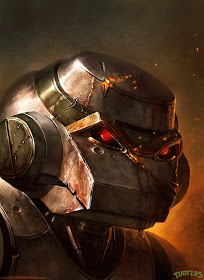 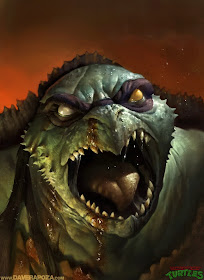 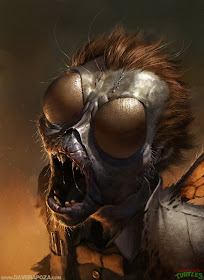 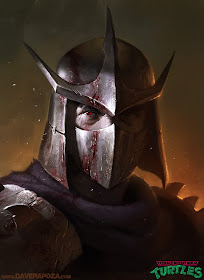